I live a kind of art/life Mobius band in which each one informing the other in ways much more having to with everyday concerns, logistics and happenings that I may or may not have control of than that of theoretical or methodical meanderings. Visceral thinking might describe a path I take turning over this and that wondering and wandering through a network of visual, aural and linguistic signals.

Exploring the cognitive and sensorial conditions that underlie our discursive modes of communication, my experiments with the material and sonic properties of language look at the production of meaning within our everyday contexts. Although video (as a real time thinking tool wired into a larger cybernetic open system) has occupied a central role in my artistic practice to both examine and deconstruct the power of the image, I’m increasingly concerned with an homogenized visual culture and try to disarticulate the primary communicative function of electronic media by playing with sound, speed, and sequence, to produce not only radical ruptures within our normative processes of perception but also new ways of encountering meaning.

For a considerable period of time I’ve been viewing the milieu of video as a kind of past event subsumed by spectacle incorporating higher and higher resolution, massive screens and a penetrating loudness of sound—inasmuch as it has already taken place.

Since the early 1970’s Gary Hill (b. 1951, Santa Monica, CA), has worked with a broad range of media including sculpture, sound, video, installation and performance, producing a large body of single-channel videos, mixed-media installations, and performance work. His longtime work with intermedia continues to explore an array of issues ranging from the physicality of language, synesthesia and perceptual conundrums to ontological space and viewer interactivity. Although working from a language/conceptual base, he is considered one of the foundational figures of media art.

Inasmuch As It Has Already Taken Place 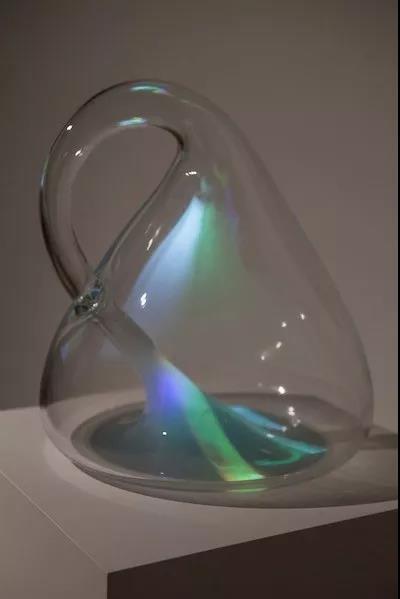 Klein Bottle with the Image of Its Own Making (after Robert Morris), Gary Hill, 2014 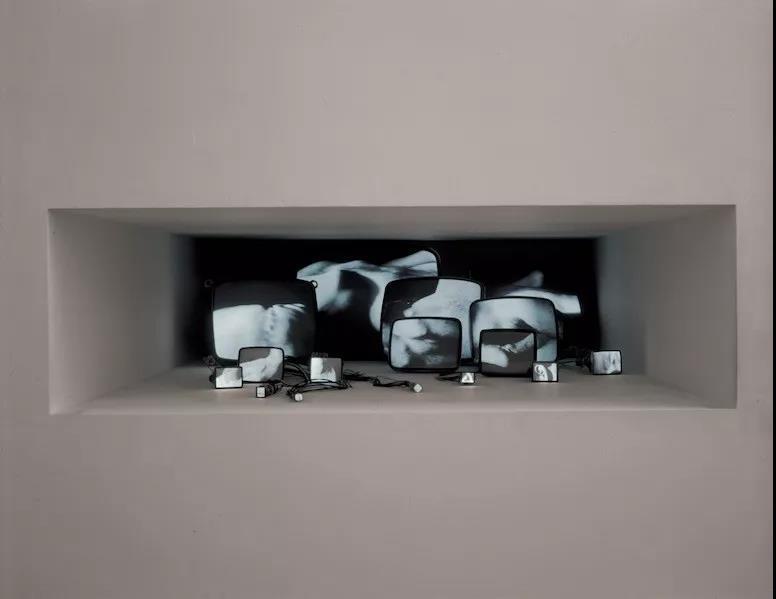 Inasmuch As It Is Always Already Taking Place, Gary Hill, 1990

Reservation is only available to members of the Shanghai Museum of Contemporary Art. Please complete Member Login

The booking function requires binding your microsignal
Please scan the above WeChat two-dimensional code
Concerned about the Shanghai Museum of Contemporary Art i You can complete the sweep on the desktop. Or in the WeChat mobile phone client long press to identify two-dimensional code.