The psD School is a movable classroom in the Power Station of Art, it is about to launch the second workshop taught by the master named “Book Cover Design”. This workshop is related to the “Lars Müller: BOOKS Analogue Reality” exhibition, thus, Lars Müller will become the instructor for this workshop and invite 24 students to learning and explore their creativity in the design.

During the workshop, each student will choose a book from the exhibition, through the interpretation of its content, then use of typography methods for the design of a new book cover. By comparing the similarities and differences between the characters and the letters, students need to show the best cover design of the theme and content of books by the creative interpretations. Each participant may submit one or more designs and books can be selected for the Chinese, English or bilingual.

The workshop instructor, Lars Müller, will selected the winning program with two mystery guest judges in the afternoon of the third day, and awarded a certificate. The winning program will be used as a part of the exhibition that display in the psD.

He is a founder of the Lars Müller publishing house, and has published more than 300 books, covering typography, design, art, photography and architecture profession. In recent years, he began publishing in the field involving human rights, ecology and other social science books.

Lars Müller dedicated to the design and publishing professional education. He has taught at several universities in Europe, and served as a visiting lecturer at Harvard University School of Design from 2009. He was a chairman of international graphic designer Alliance (AGI) and also was a member of MOTOVUN International Publisher's Group.

We are looking for 24 young graphic designers！As long as you love graphic design, eager to face with the master designer in the world, and meet the following three requirements, you may register！ 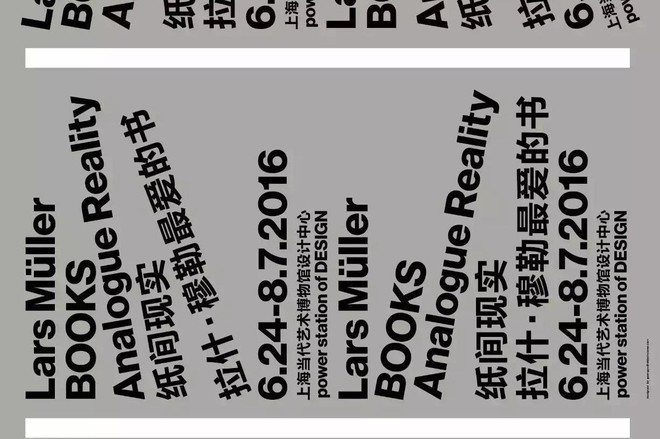 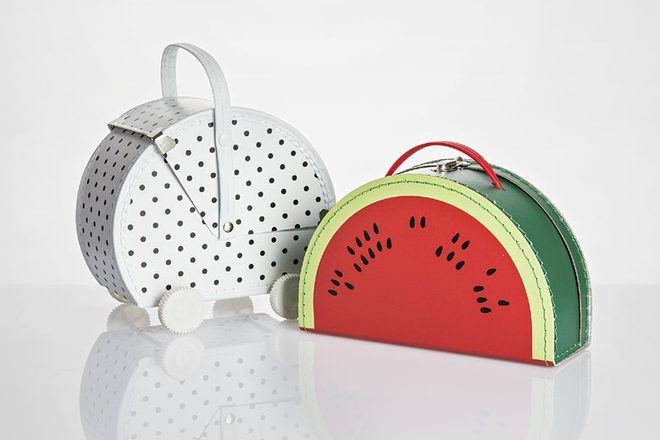 The Life and Opinions of David Shrigley, Artist

psD School | The Body and More 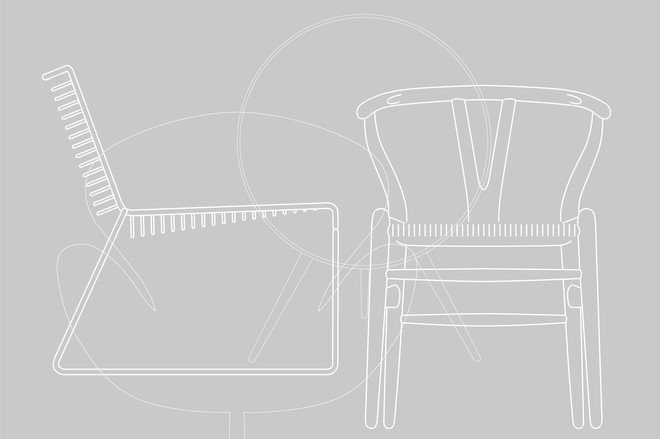 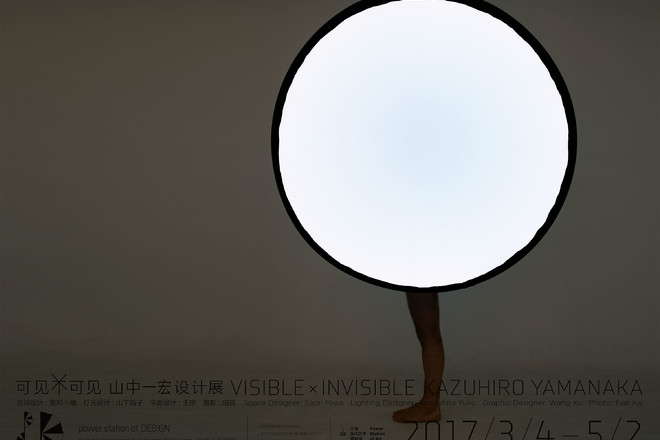 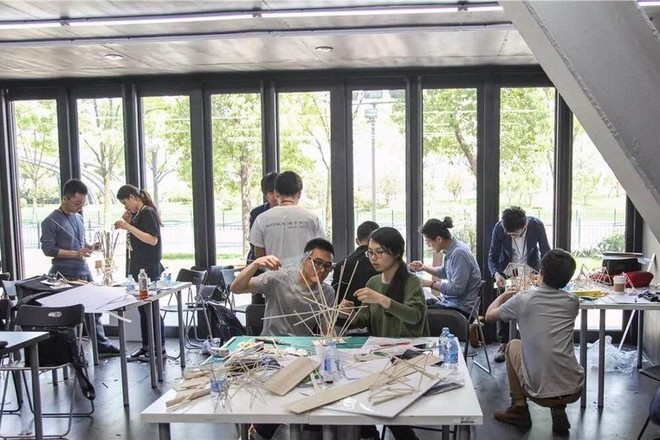 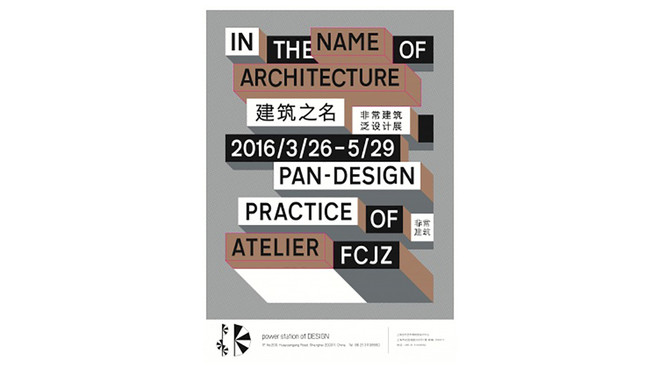 In the Name of Architecture Pan-Design Practice of Atelier FCJZ

Reservation is only available to members of the Shanghai Museum of Contemporary Art. Please complete Member Login

The booking function requires binding your microsignal
Please scan the above WeChat two-dimensional code
Concerned about the Shanghai Museum of Contemporary Art i You can complete the sweep on the desktop. Or in the WeChat mobile phone client long press to identify two-dimensional code.