At the start of 2020, a global public health event seized people everywhere. Beginning in February and conducted over power station of DESIGN’s (psD) SNS platforms, the emergency public welfare project “psD Against the Epidemic” transforms from an online campaign to offline event, officially opening in PSA from 2 July to 23 August 2020. The project invited 21 designers and design groups from home and abroad to create epidemic prevention- themed posters, and attempts to draw from the intuitive power of graphic design to spark a shimmer of hope in the midst of a deathly chill.

“psD Against the Epidemic” attempts to take the basic proposition of graphic design as a carrier, growing from the personal experiences of the designers who examined and responded to their individual actions, professional beliefs, public lives and common destiny resulting from the epidemic. With differing nationalities, regions and languages, the designers conveyed the collective reality of an exceptional state through personal recordings in distinct styles. Caught in social isolation, the designers could reflect on the language of design and the information communicated through imagery, revisiting the original intent of poster design. Or inspecting the shifts in their individual lifestyles and habits, designers explored social life under the "new normal”.Others stress positive self-assertion in addressing the matter, and encourage the solidarity and mutual assistance of a global community with a shared future.

This special exhibition continues the original project’s spirit of mobility. The posters are not confined to a fixed exhibition hall, and take on unconventional forms of banners, billboards, shop windows and light boxes. The exhibition unfolds in spaces on three floors of the museum, allowing viewers to encounter the works in the process of walking and stopping to watch.

Taking this as an opportunity, PSA simultaneously launchesthelimited edition (2000 cards) commemorative membership card with the poster design of "Study from the angels in white,” designed by architect Yung Ho Chang. The cards are not for sale, but rather are to be sent to the medical staff of Shanghai as a small token of gratitude for fighting on the frontline of the epidemic.

psD Against the Epidemic

*Special thanks to Pro Helvetia Shanghai for support. 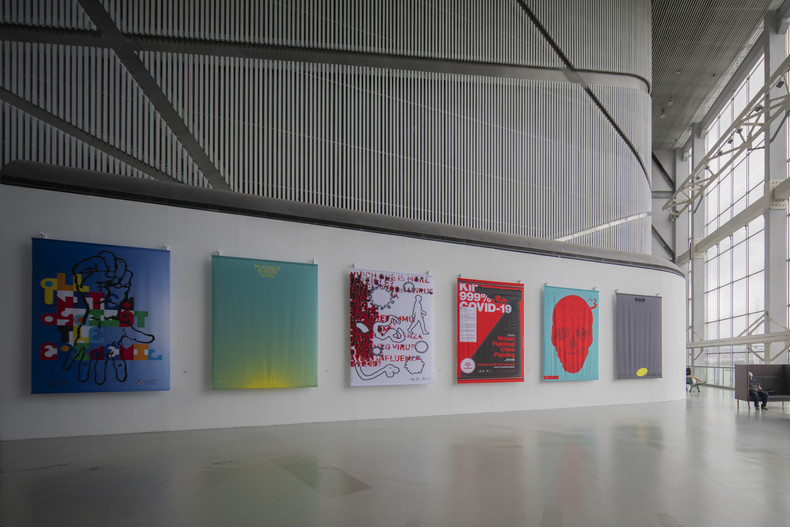 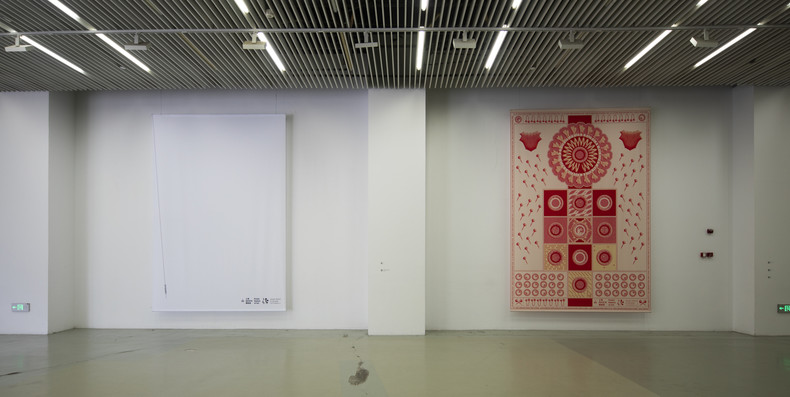 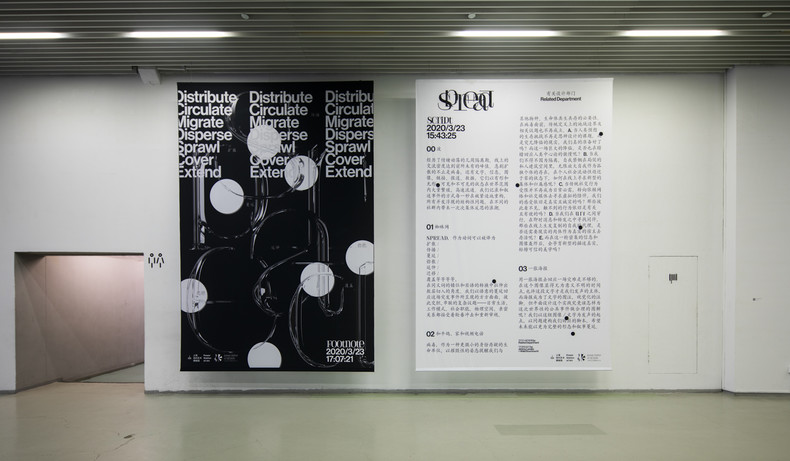 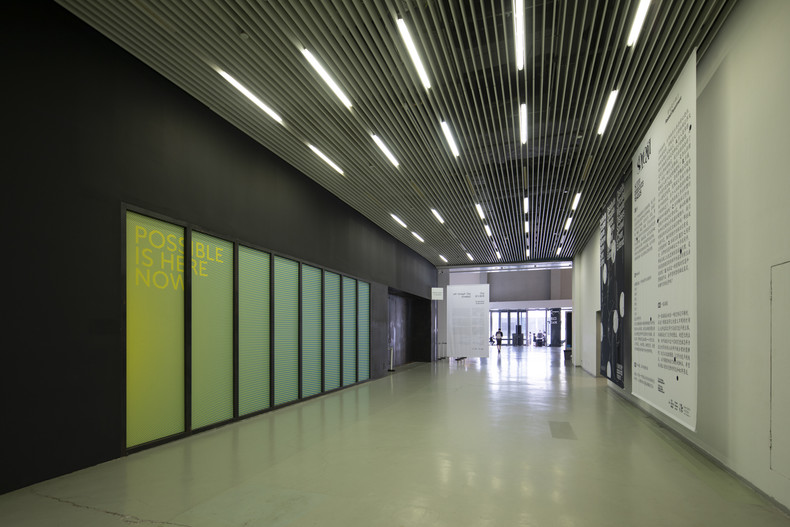 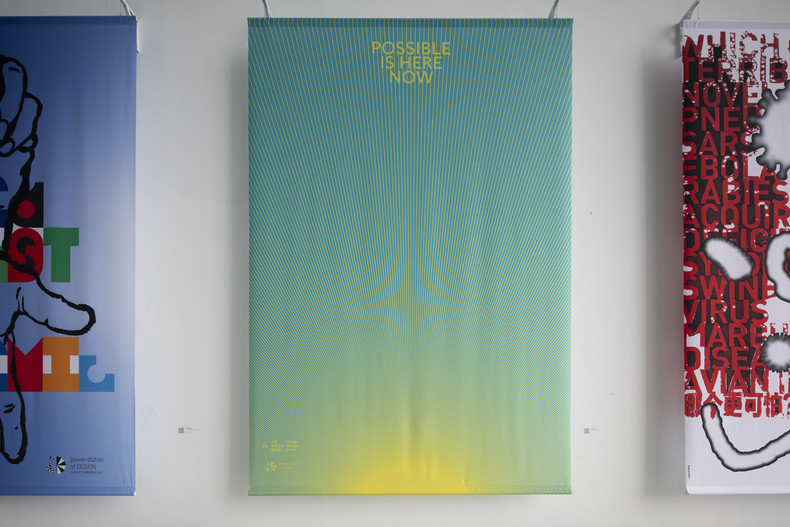 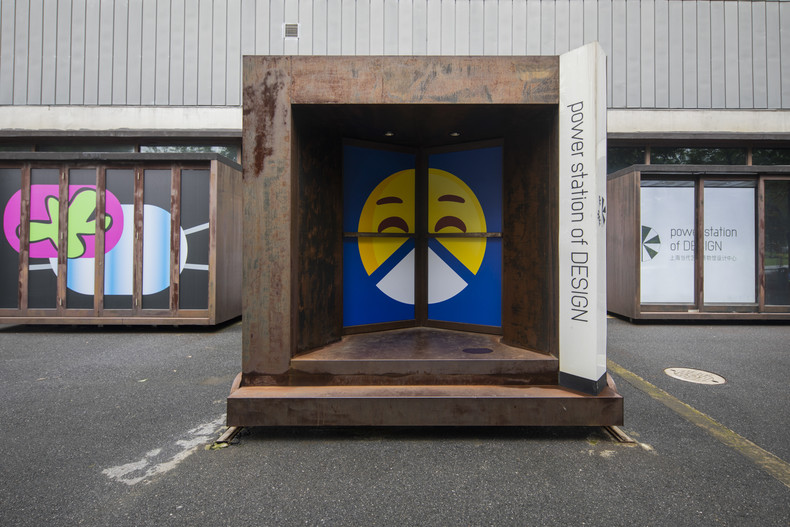